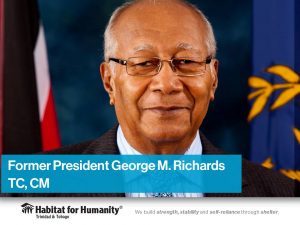 In 2003 the President of Trinidad and Tobago, His Excellency George Maxwell Richards became the second patron of Habitat for Humanity Trinidad and Tobago. Professor Richards unhesitantly rose to the challenge of his predecessor and adopted Habitat for Humanity as one of his favoured charities. On numerous occasions he met the Chairman and National Director to share ideas on how he thought Habitat could add more value in the communities. 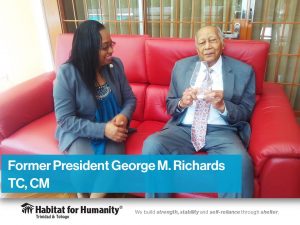 He was a firm believer in the revolving fund concept and endorsed individual empowerment through opportunities for training and access to decent housing. This special son of the soil, hosted several dinners, brunches and cocktail receptions with strategic partners over the years to promote the Capital Campaign and stood ready at each occasion to endorse the Habitat for Humanity philosophy and mission. President Richards also hosted special international guests on our behalf, including Habitat International’s Chairman of the Board, Mr Ron Terwilliger, a gentleman who left a legacy gift to the global Habitat programme of $100 million USD. It was in discussion with Mr. Terwilliger that the idea of a local Capital Campaign was first floated, which was instrumental in helping us grow into an independent, self-sustaining NGO who no longer relies on international aid to sustain its operations. 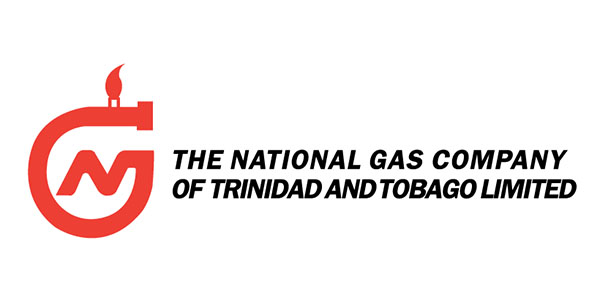 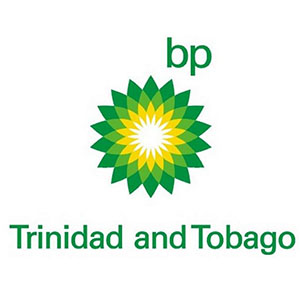 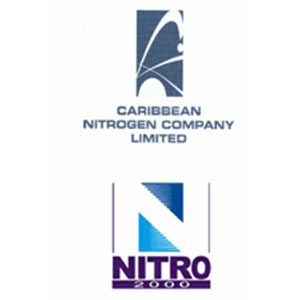 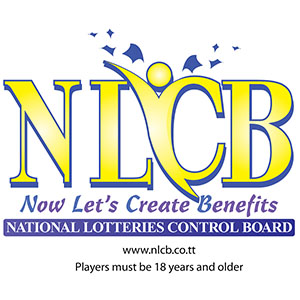 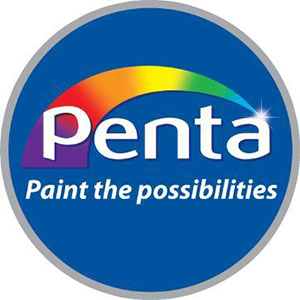 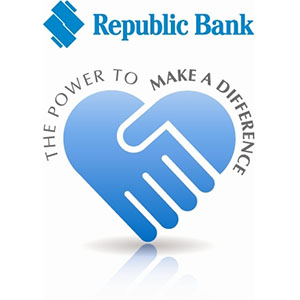 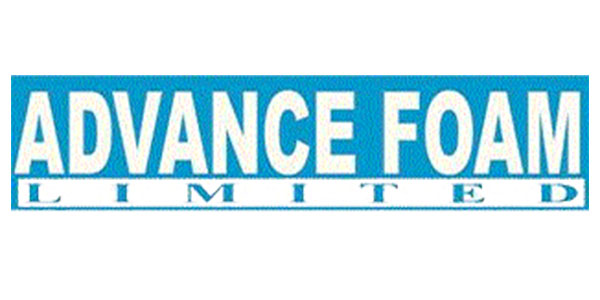 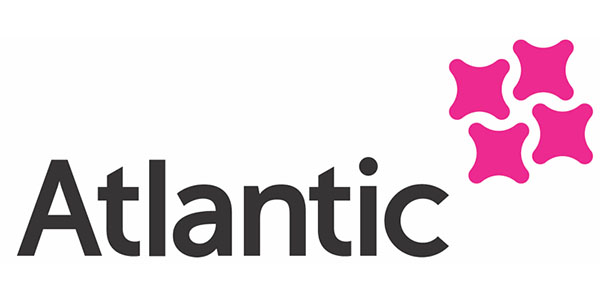 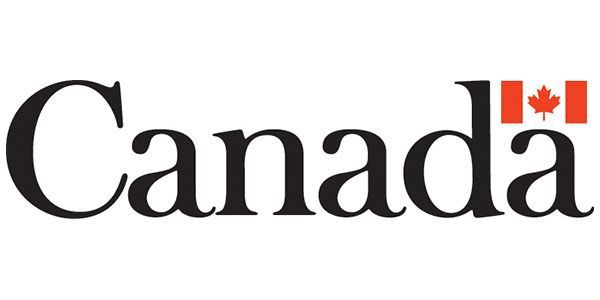 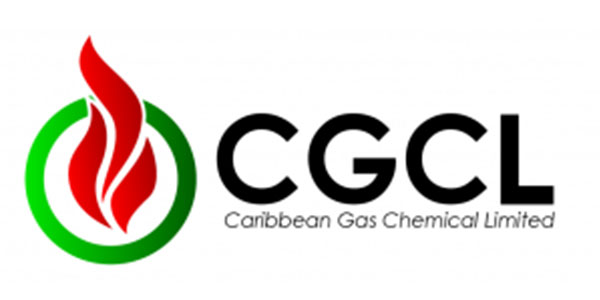 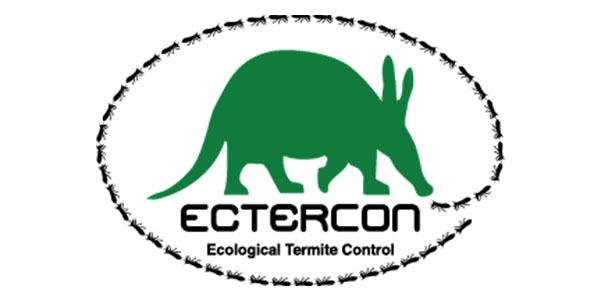